Black Pound Day is a direct way to support the growth of the UK Black economy. Occurring on the first Saturday of every month, Black Pound Day urges you to spend your money at Black majority owned businesses. With the next event occurring this Saturday 1st August, we want to help you get involved. 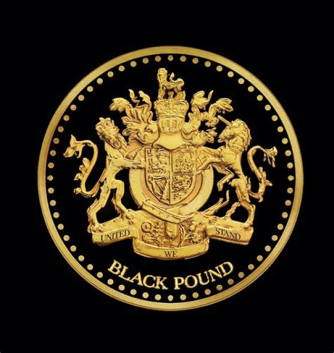 The initiative was created by UK rapper, Swiss, from So Solid Crew as a response to the systemic racism faced by Black people in business. Around 3% of the UK population are Black but are more likely to live in poverty and be unemployed. According to @bpdofficial’s Instagram post, Black businesses contribute between £25-32 billion to the British economy annually, and yet Black entrepreneurs are more than twice as likely to be denied a loan than their White counterparts. In addition, Black-owned businesses receive just 1% of venture capitalists’ investments. The racial disparity in business is vast and needs to change.

It is vital that we support Black-owned businesses. If we spend just £10 a week on Black businesses, we can inject £1.9 billion into the Black community. This has the power to change lives.

5 Simple Things to do on Black Pound Day:

How to find some more Black-owned businesses:

Saturday 1st August is the next upcoming Black Pound Day. So, vote with your wallet, support Black-owned businesses and help end systemic racism.

“It’s a movement, not a moment”

Shop our Black Owned Brands (including us) here 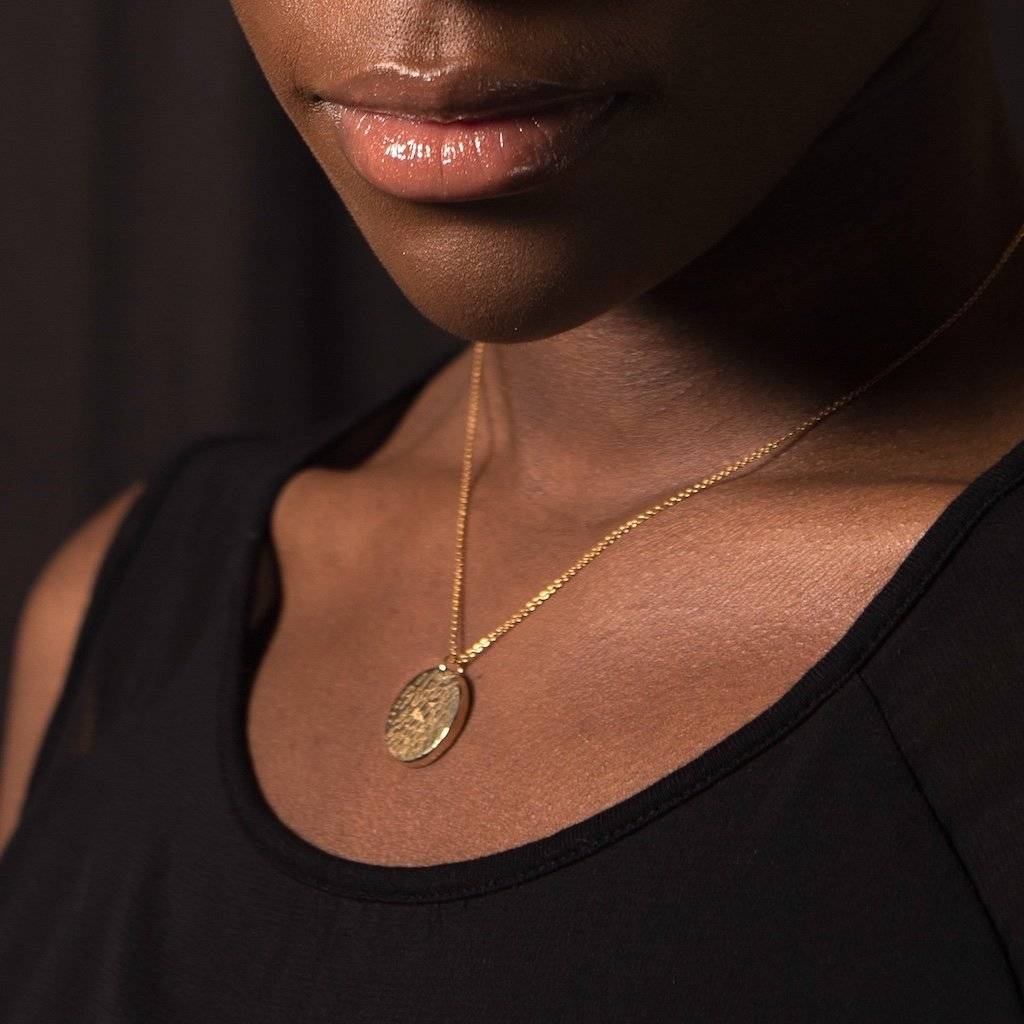