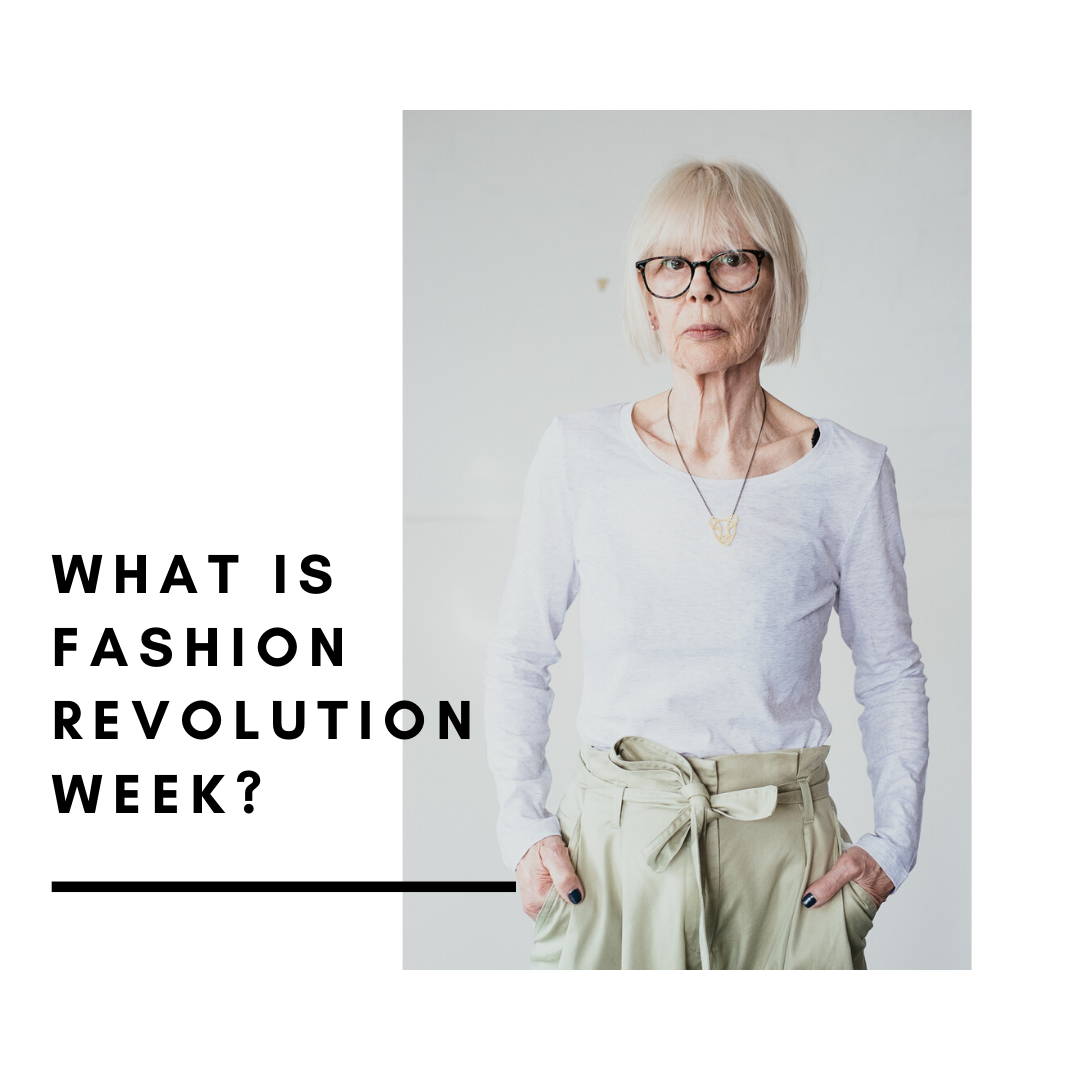 It was started after the Rana Plaza building in Bangladesh collapsed on 24 April 2013. More than 1,100 people died and another 2,500 were injured, making it the fourth largest industrial disaster in history.

Rana Plaza was a garment manufacturing factory in Bangladesh, that was found to have numerous complaints previous to the incident about its structural integrity. Workers were silenced and abused when raising their concerns, due to the factory being overworked and underpaid, they could not afford to make the working conditions safer, resulting in this disastrous event.

Rana Plaza was found to be associated with many of the fast fashion companies you see on the high street today, however not many of the companies came forward to take responsibility for what happened.

This was not the first incident of its kind, and there have been others since.

Fashion revolution week is a time to ask fashion companies ‘who made my clothes?’ and bring light to the hard working real people behind our western fashion addiction and cheap consumption habits.

We celebrate Fashion Revolution Week by highlighting the issues in the fast fashion industry and how, together, we can make sure everyone who makes our clothes has safe working conditions, is paid fairly and not living in poverty.